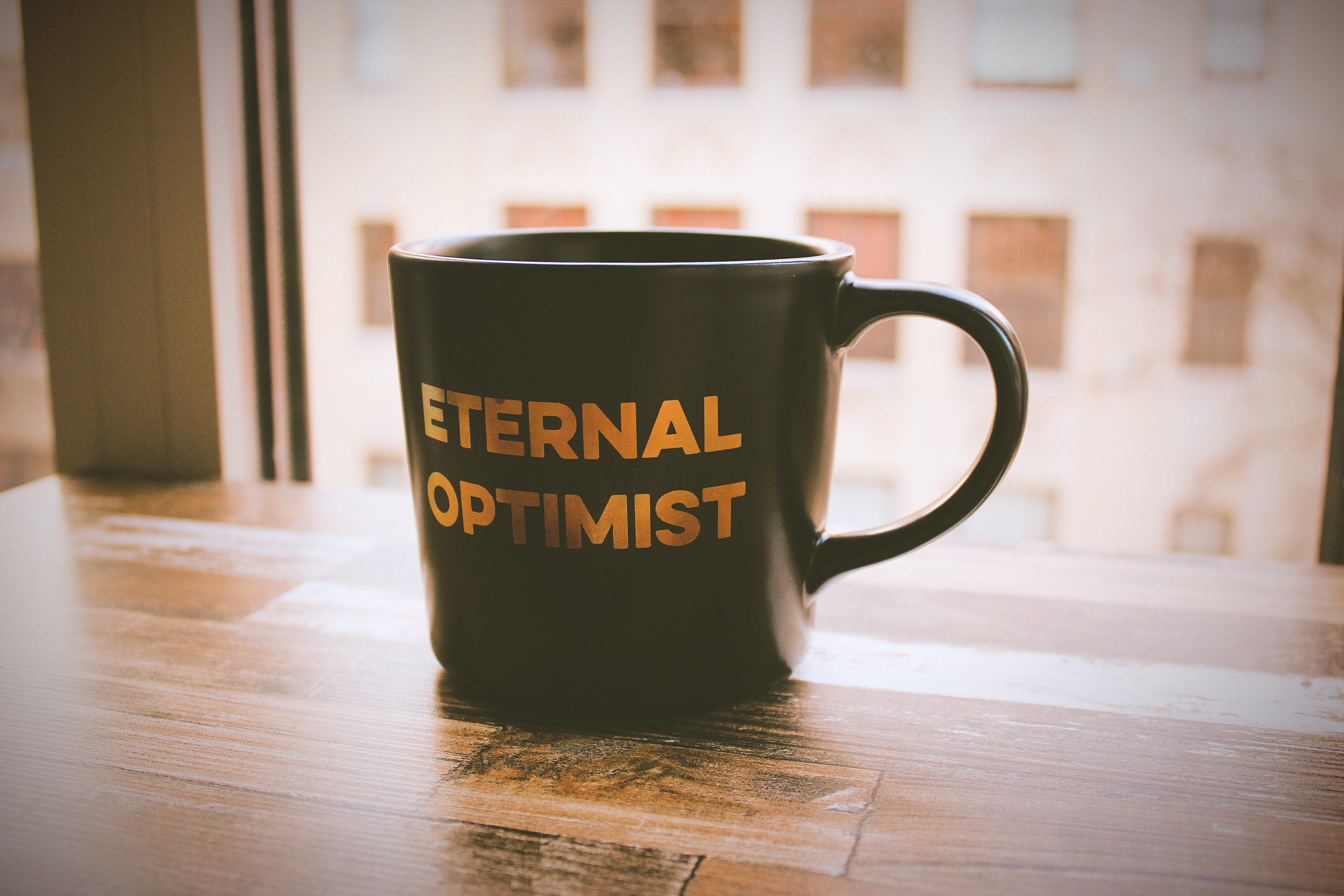 The first website I created and completed was fun, it was challenging, the client was very easy to work with, and I felt great about it.  The whole process though, was a whirl of nerves, second-guessing and me teetering on the edge of completely losing it! What would my client think? How would this affect future business? Did this project need to be the best illustration of what I’m capable of?  If this failed, would it be indicative of the type of business I would run? There were so many questions and even more insecurities.

After meeting with my client, I learned about his job, what he does, what he wanted to do and where he saw his business in the future.  After getting a feel for what he wanted on a site, I went to work. A few days later, I had created the design and a working prototype.  But I was so nervous about how it looked that I was a split second away from telling him that I just couldn’t do it. Would he like it? Did it capture the elements he wanted? Did he have something completely different in mind? I second-guessed myself in ways that I didn’t even think was possible, but finally, I shook my head, took a deep breath and sent him the link.

Then the waiting began.  I knew he was with a client, maybe he had back to back clients, I didn’t know… I waited all day, nervous about whether he was going to like it or not. I walked around and paced, very quickly leaving marks on the living room floor, and obsessing over what I could have done better, what I now didn’t like, what I should have done, how I should have presented it.   Did he know that everything could get changed if he didn’t like what he saw? Did he know that I could handle some criticism; did I know IF I could handle some criticism?

Four excruciatingly long hours later, he responded, but didn’t say anything about what he thought about the site! A few questions later, finally came an ‘I like the general layout, it looks cool.’

Throughout the next part of the development, we went through the site a thousand times, fixing links here and there, updating text, adding his actual pictures and videos.  The more we worked on it, the more of a real site it looked like.  By the time we were ready to make the site live, Matt was excited and I was confident that I had done my best.  Shortly thereafter, the “its cool” had turned into:

“I’ve gotta say, I have friends who had their websites done by people who’ve been making websites for years and they paid a lot of money.  And they don’t look half as good as yours. You can def have a successful business. …You did a really good job. Everyone says it looks sick [slang term for awesome, in case you didn’t know].”

Needless to say, I was feeling excited, proud and really confident in what I knew I could start producing.  No fraudulent web-designer here. I was really beginning to know my stuff, and sound professional doing it!

The entire project was a learning adventure and I loved every minute of it.  His feedback wasn’t prompted and, along with it, came a recommendation for one of his friends to use me.  Clearly he wasn’t just trying to make me feel better; he really thought I had done a great job and that I could make this into something bigger. My confidence in myself, in what I believe in and in the success of Pristine Web Designs is where it needs to be to show you exactly what I’m capable of and willing to do for my clients.  So here I am, ready to work with you and ready to prove to everyone how I can take your ideas and visions, combine them with mine and make something that you’ll love.  Contact me to get a free estimate for your website today!